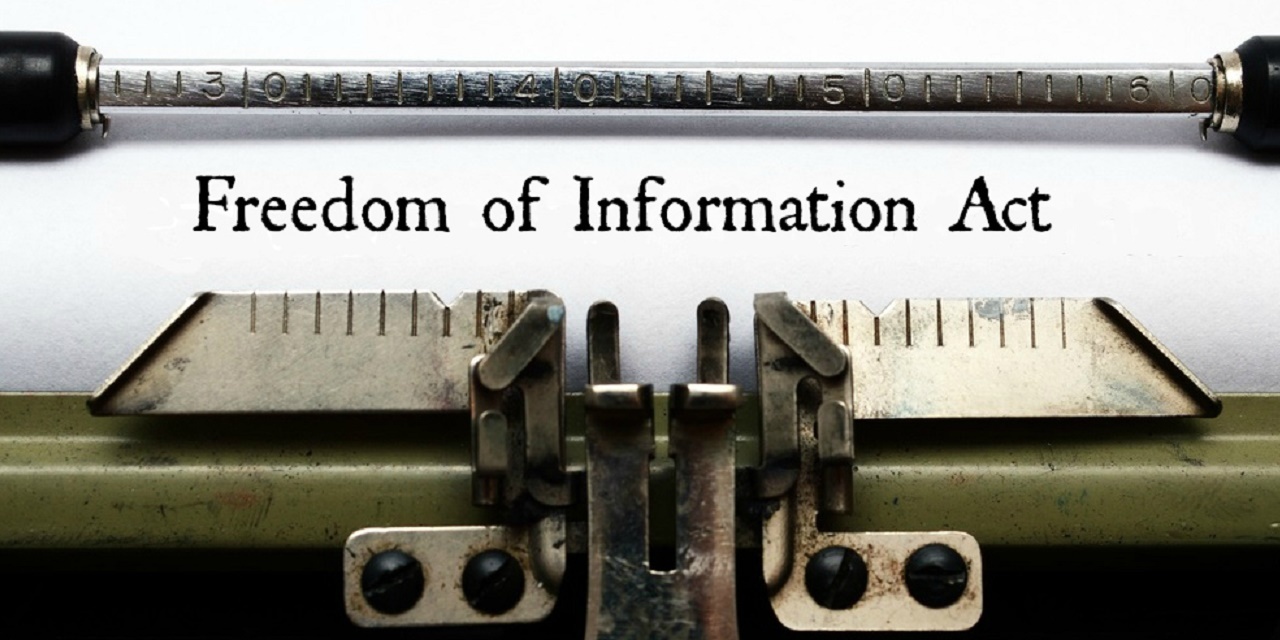 The Traverse City Record-Eagle sued Traverse City Area Public Schools (TCAPS) in late January, alleging that the school board misused closed meeting sessions and violated the Open Meetings Act, and denied or delayed the publication’s Freedom of Information Act (FOIA) requests. The lawsuit names the school board and Sue Kelly, as an individual and in her capacity as board president.

On October 10, 2019, the newspaper filed FOIA requests seeking copies of communications between former TCAPS Superintendent Sue Cardon and Kelly, a copy of a document prepared by Kelly, copies of Cardon’s resignation letter and Cardon’s separation agreement.

According to the complaint, Kelly refused to release the separation agreement because of confidential terms within the document, and that the paper would need an FOIA request. The school district’s FOIA coordinator also declined to fulfill the FOIA request for the separation agreement on Oct. 11 and on Oct. 21 sent an FOIA Extension Request, and “found“ the first FOIA request for communications between Kelly and the former superintendent, 12 days after it was sent.

FOIA laws require a response and release of documentation or a request for extension within five days of the initial request.

Cardon became superintendent in the summer of 2019, and her sudden departure in October prompted questions from parents. The newspaper sought the answers and submitted FOIA requests, which led to the filing of the lawsuit.

The school district did not comment when the Associated Press reached out as part of its coverage of the story. The Traverse City Record-Eagle put its legal complaint on its website.

Want to get notified whenever we write about Traverse City Area Public Schools ?

Sign-up Next time we write about Traverse City Area Public Schools, we'll email you a link to the story. You may edit your settings or unsubscribe at any time.