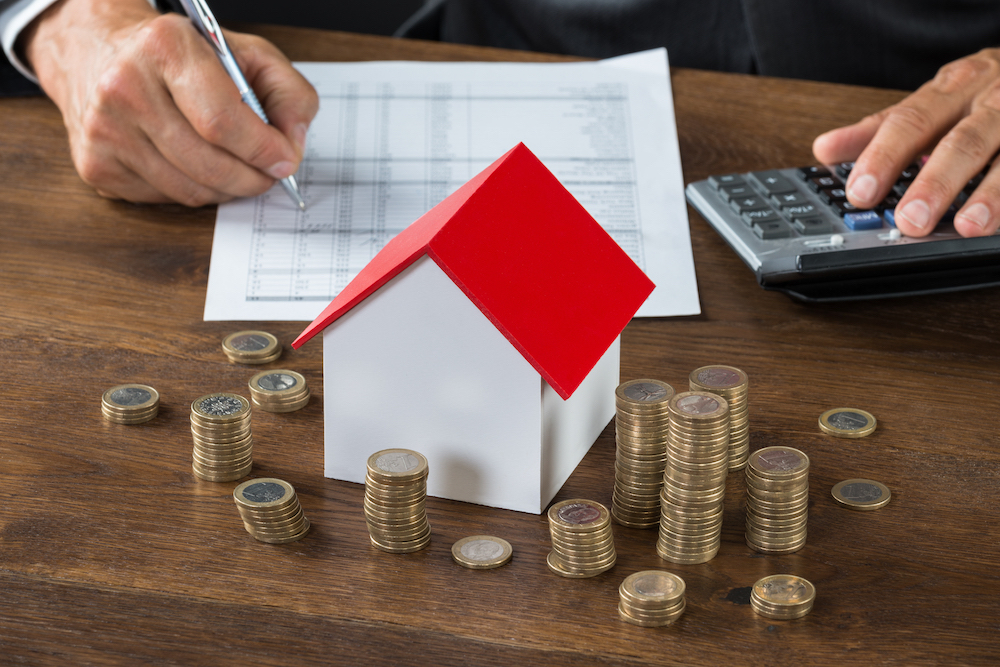 In a statement made Jan. 29, O’Malley said that such funding measures had been attempted in the past that put a burden on taxpayers.

“Who ends up paying for that state government tab? Taxpayers – and almost always ones who are far removed from the decisions that were made at the time,” O’Malley in the statement. “It’s a nonsensical plan that will have far-reaching effects on our future generations. We’ve bonded almost $2.5 billion for roads since 1992 and we’re still behind the eight ball with some of the worst roads in the country. We need more effective solutions to deliver real repairs and real results.” 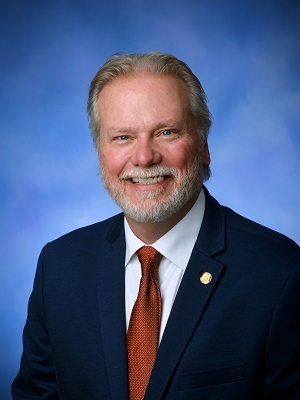 O’Malley is the chair of the House Transportation Committee.

He also said that in talking with voters, many complain about the condition of local roads.

"The bonding money can only be used on state-owned roads," he said. "So my concern is while those local roads throughout the state continue to stink and tear up people’s cars, I-696’s fog line will be getting a fresh coat of paint. This decision will have a much greater impact on people’s taxes than the roadways we use every day.”

O’Malley represents the 101st District in the Michigan House of Representatives.

Want to get notified whenever we write about Michigan House of Representatives ?

Sign-up Next time we write about Michigan House of Representatives, we'll email you a link to the story. You may edit your settings or unsubscribe at any time.