Pure Michigan campaign funding cuts could cause decline in tourism 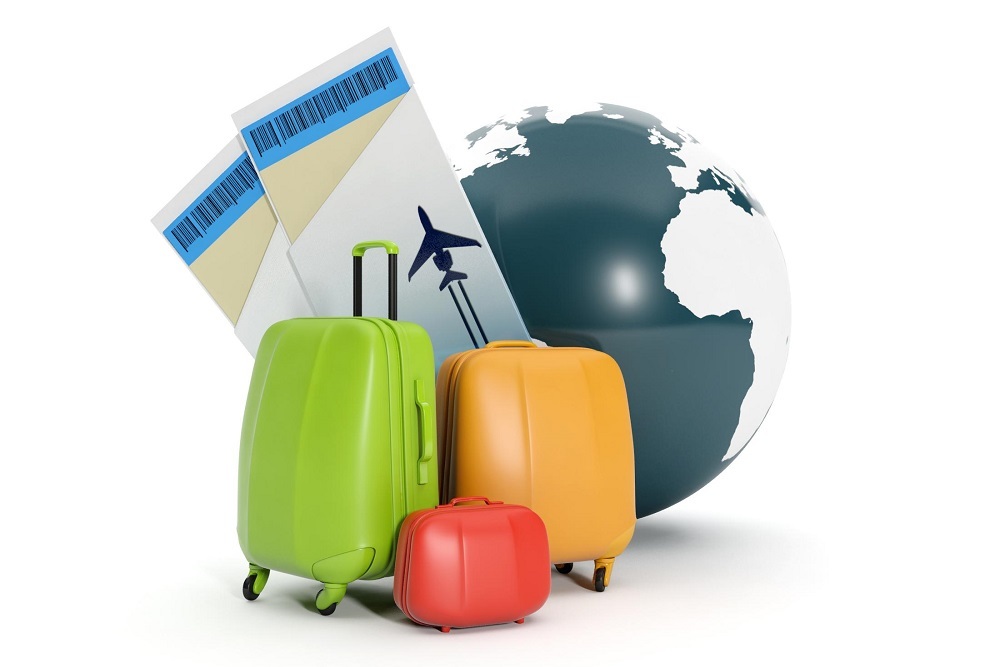 This fall, Michigan Gov. Gretchen Whitmer cut all funding for the Pure Michigan tourism campaign with a line-item veto. The 11-year-old campaign cost approximately $36 million this year and began with ads that featured actor Tim Allen’s voice and images of the state’s most-popular attractions.

Whitmer’s initial budget, released in March, included a recommendation that $5 million be cut from the program; the Legislature instead called for an increase of $1 million. But, when Whitmer used line-item veto power this fall, the program was cut completely. It was one of 147 line-item vetoes.

Peter Fitzsimmons, executive director of the Petoskey Area Visitors Bureau, told the Petoskey News-Review that the cut of the program was a surprise.

“Within the Legislature, we were bargaining back and forth and we were lobbying to increase it to $37 million,” he said. “In the end, she just cut the whole thing.”

Beyond radio and television advertisements, the program included license plates and road signs, creating a brand that promotes Michigan as a major tourism destination.

“The Pure Michigan campaign is really the umbrella under which all of us market inside and outside the state,” Fitzsimons said. “The campaign returns about $9 for every dollar that’s spent in taxes,” Fitzsimons added.

There are at least three organizations that won’t be funded, including Circle Michigan, Meetings Michigan and the Michigan Sports Commission.

Colorado and Pennsylvania have suffered economically when statewide marketing campaigns were shelved, Fitzsimmons told the Petoskey News-Review. But, he says that organizations are hoping that funding will be restored after the first of the year. Unfortunately, there are opportunities for national media placement that have been lost already because of the timeline required for those buys.

Amanda Wilkin, the executive director of Visit Charlevoix, said that the Pure Michigan campaign helped to bring visitors to Charlevoix County in 2018, where they spent $348.78 million.

“Tourism is an essential part of the Charlevoix County economy and it remains our largest industry,” Wilkin told the Petoskey News-Review. She said Pure Michigan did account for some of the 6.4 percent increase in tourism over 2017.

Want to get notified whenever we write about any of these organizations ?

Sign-up Next time we write about any of these organizations, we'll email you a link to the story. You may edit your settings or unsubscribe at any time.