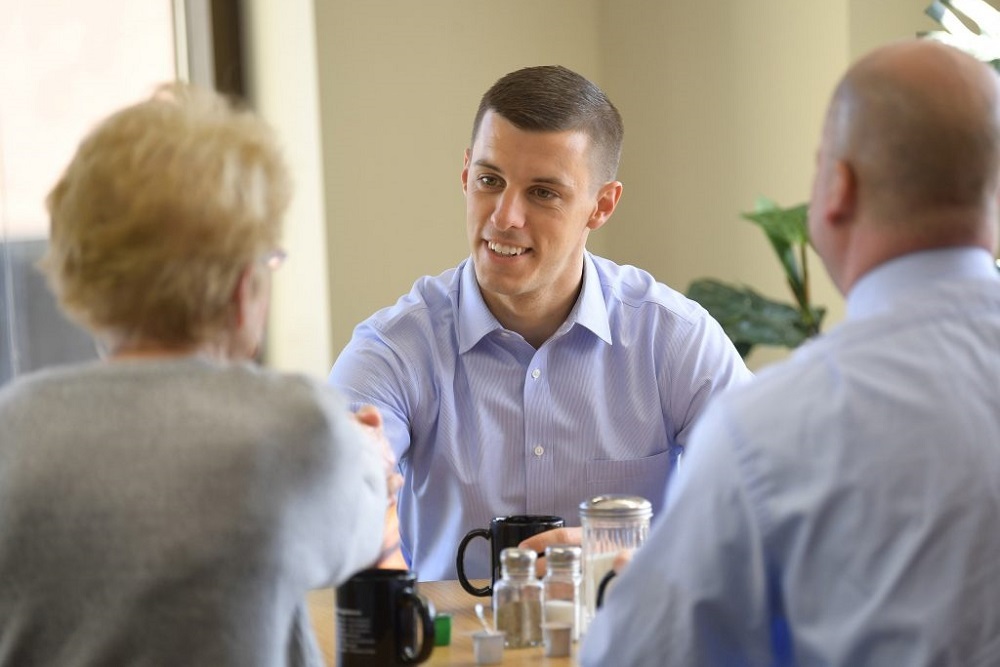 Republican Speaker of the House Lee Chatfield recently welcomed school administrators from his District 107 to his office at the state Capitol in Lansing.

“I’d like to thank northern Michigan and U.P. school superintendents who jointed me in my Capitol office this week after we successfully fought to restore critical funding for rural school districts following the budget cuts in October,” Chatfield said in a Facebook post.

Gov. Gretchen Whitmer had previously issued a veto in October to cut more than $128 million in state spending for K-12 schools. This included $35 million for charter schools, $16 million earmarked for equipment for career and technical education, $10 million for security, $3 million for online math programming, and $1.6 million for what was described as “strict discipline academies.”

Before being elected to office, Chatfield was a teacher.

Want to get notified whenever we write about Michigan House of Representatives ?

Sign-up Next time we write about Michigan House of Representatives, we'll email you a link to the story. You may edit your settings or unsubscribe at any time.